The first overhead garage door was invented in 1921, and it has since gone on to become a commonplace installation in American homes. Today, there are over 82 million garages in the country, and each is typically large enough to house three cars. The door functions as the primary entrance to the home for most families, which is why – used and often abused as they are – garage doors are subjected to a lot wear, which can cause them to fail.

The most common issues found in garage doors that you should periodically check for are:

Rusting and spotting. Physical signs of damage are also usual for garage doors. These doors are exposed to the elements almost 24/7, so they may rust and spot over time.

Broken cables & springs. Frayed or broken cables and broken springs are considered the most severe garage door issues, as they can be the most dangerous and could lead to the ultimate collapse of the entire system.

Repairs required could range from simple to complex. Some things – such as rusting and spotting – can be remedied by painting or washing. Faulty components, on the other hand, must be seen by a professional. Frayed cables, most especially, require careful attention, since they can pose a danger to the home’s occupants. If you see signs of fraying on your garage door’s cables, seek the help of our professionals immediately!

What kind of repairs should you expect, though? In part two of this three-part series, we let you know. 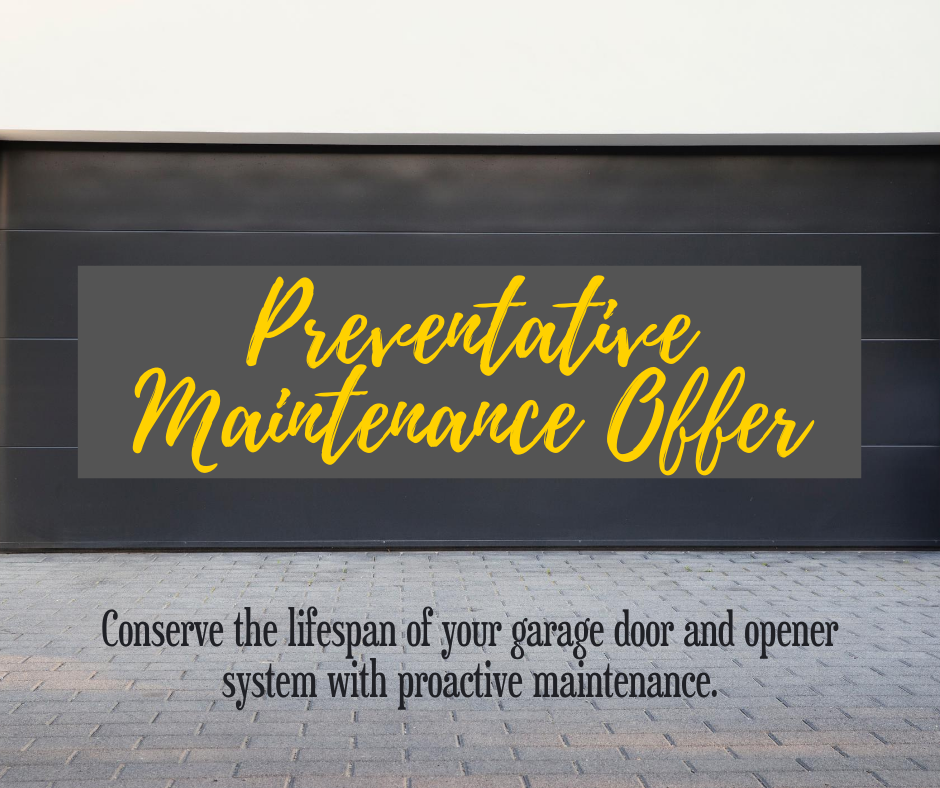